Car Compinies I like are Toyota, Bugatti, Honda,and BMW.My favorie car that Toyota made is the 1997 Twin Turbo Toyota Supra.The Toyota Supra is a sports car/grand tourer that was produced by Toyota Motor Corporation from 1978 to 2002.The styling of the Toyota Supra was derived from the Toyota Celica, but it was both longer and wider. 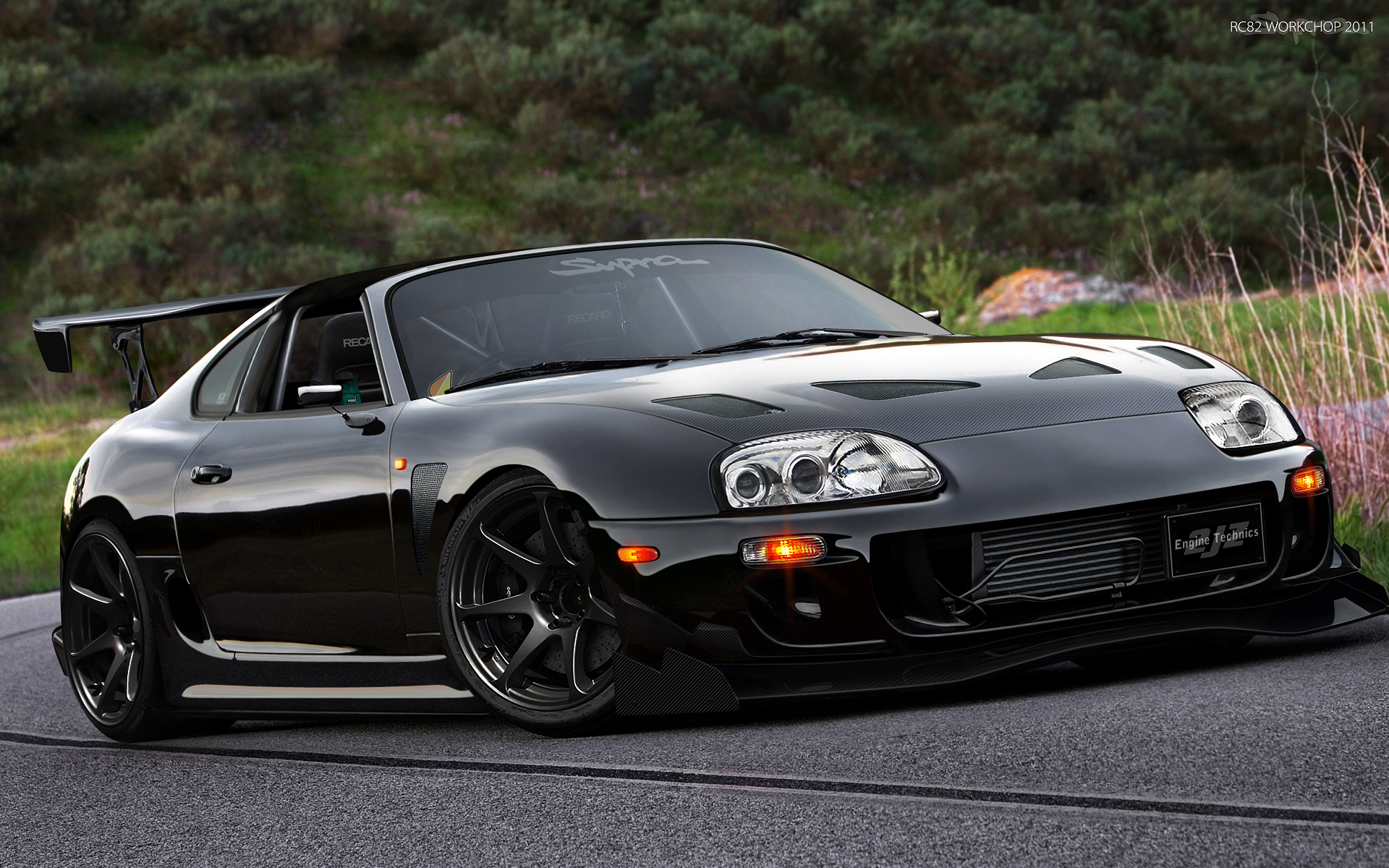 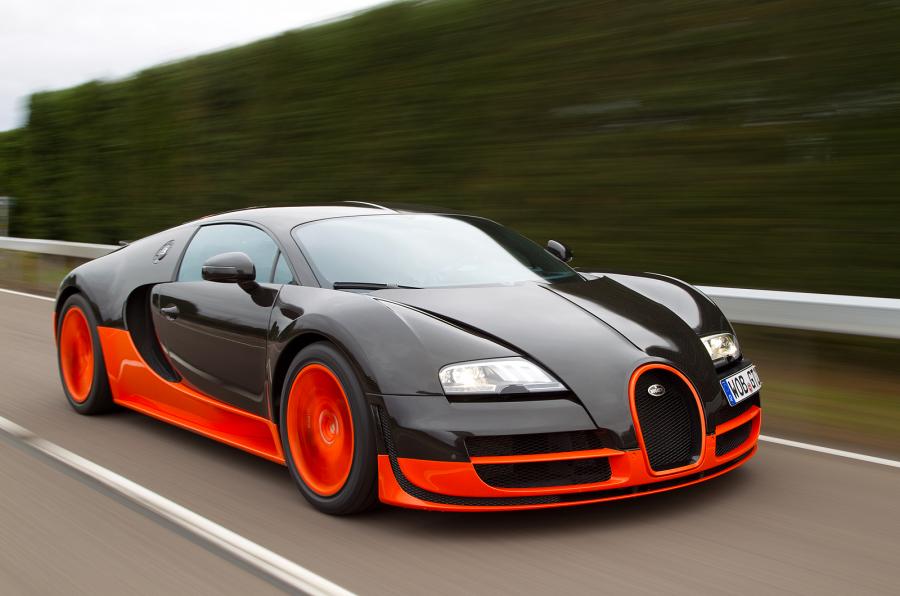